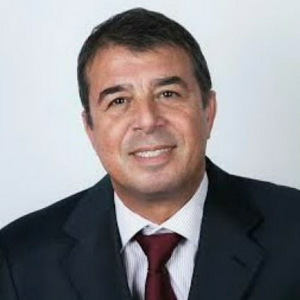 More by this author

The Margosa Hotel in Jaffa, Israel is a hidden gem nestled in the bustling streets of the historic port city. From the moment we arrived, we were struck by the hotel’s charming atmosphere and welcoming staff. The rooms are spacious and well-appointed, with comfortable beds and modern amenities. But it’s the hotel’s location that really sets it apart – just a short walk from the old city and the Mediterranean Sea, it’s the perfect base for exploring all that Jaffa has to offer.

The Hospitality at the Hotel

In in every corner of the hotel you feel the amazing approach of the embracing and smiling hospitality. This is reflected by the service of the lovely staff members; they will be for you for any request and answer with big smile. Free refreshments including great cakes and many types of high-quality and delicious coffee served 24 hours a day 7 days a week. You can notice that this place has different cleanliness level from what we use to get in a boutique hotel. The breakfast is something you never experience, varied and rich Jaffa breakfast which include the famous Shakshuka, variety of filled pastry and much more.

My Experience with Margosa Hotel

I can say without a doubt:

I have already been in a leading 5-star hotels in Israel and the world, and if I had to rate the hotel according to the five-star system, it would receive 7 stars for me (same like that famous hotel in Dubai lol).

An urban Jaffa hotel (in a beautiful and unique building) with a hidden patio corner.

The hotel has decorated rooms of different sizes from 20 square meters to 35 square meters.  Each room has a balcony overlooking Old Jaffa, quality beds, outstanding spacious shower rooms with a double shower head, smart TV connected to the IP TV system, fast wireless internet (WiFi) free of charge in all areas of the hotel.

Each room has a coffee/tea set with electric kettle, mini fridge, a safe, and hair dryer. The hotel has an underground parking space based on availability.

The hotel has a new and modern meeting room that is equipped with the best multimedia equipment and is perfect for meetings, events and social gatherings. The hotel’s design is full of implicit reminders of the Jaffa oranges and the pastoral orchards that were on the hotel’s site until about 90 years ago, with an original combination of modern-minimalist design and traditional oriental motifs.

About the designe of the hotel

Jaffa, the southern quarter of Tel Aviv, and its oldest part, is a highly growing area in the city scape and life, uniquely giving space to a wide range of cultures and activities, presenting a solid model of conviviality in mixedcultures

The building history itself is very interesting, it is actually build in a place where till 90 years used to be an orchard. We thought this was a challenging kickstart for the design. Infact, by the relation with the orchards, we wanted the hotel to present and symbolize the beauty and magic of the context, not only by traditional motives, but through a combination of elements from the variety of cultures living in Jaffa and from different times, to become a beginning of a new openminded approach to the context.

In each room, a standalone concrete table structure, seald with Tadlakt plaster (traditional water resistant pressed plaster) is dividing between the sleeping and shower (wet) zones, allowing no walls divisions in the room and an open atmosphere.

Furniture in the rooms were cnc sculptured locally out of wornout cedar solid wood, recuperated from ancient constructions in jaffa. Beyond its structural qualities and appearance, the cedar enriches the rooms with a spectacular smell of nature. Traditional mashrabiya concept is used to create custom curtains, allowing light to come in form the holes during daytime, but reflecting it through its full parts, blocking the sight from outside.

The History Behind the Hotel Building

The hotel is structured over 4 floors, divided into public spaces and private rooms. The rooms are developed along the curved contour of the building, all facing the street with an inhabitable terrace, whilst the public spaces are facing the courtyard, a green public cafè area with orange trees, integrating local city life with tourism and guests.

From the entrance, through the public spaces and to the rooms and showers, the floors are all covered with floral custom made concrete tiles, inspired by Jaffa’s traditional painted tiles, but with a contemporary random geometry. The dominant green floor was a key element to continuously unify all the spaces of the hotel (under the same concept).

In each of Jaffa’s orchard lots there were limestone structures, sealed with plaster to be used as wells, ponds and irrigation canals, which led to water to each of the orchard trees.

The orchard soil was covered with carpets of spring flowers similar to those described Botticelli’s painting “La Primavera”.

The smell of the flowers mingled with the intoxicating odors of citrus trees blossom resulting in a pastoral atmosphere that could only be created in orchards.

This pastoral atmosphere is what they were trying to recover and weave everywhere in the hotel: by the floral paving, the structures on which basing are placed to define the showers, a variety mashrabiya, the filtered natural light, soft coloring and tints, natural materials, old photographs of Jaffa, its orchards, its characters and liberated atmosphere.

Video of My Visit

Jaffa is not a holy city and has no monuments of worldwide importance, but it is diverse, cosmopolitan and interesting.

It has many flavors and smells: fish, hummus, musabaha, pita bread, hyssop, lemon, baklawa, coffee and so on, but above all, Jaffa is known for its oranges JAFFA, local variety Shamuti.

(and maybe what unify in modern times all these diversities).

Tel Aviv, it’s the major city and economic centre in Israel, It’s admittedly not the capitel city of Israel, but it’s definitely the most vibrant city in Israel

situated on the Mediterranean coast some 40 miles (60 km) northwest of Jerusalem. Tel Aviv was founded in 1909 as a Jewish garden suburb of the ancient Mediterranean port of Jaffa (now Yafo), with which it was joined in 1950. By the beginning of the 21st century, the modern city of Tel Aviv had developed into a major economic and cultural centre. Tel Aviv is headquarters for a number of government ministries, including the Ministry of Defense, as well as other public organizations, such as the Histadrut (General Federation of Labour). Most of the foreign embassies in Israel are also located in the city. In addition, most of Israel’s large corporations are headquartered in Tel Aviv. 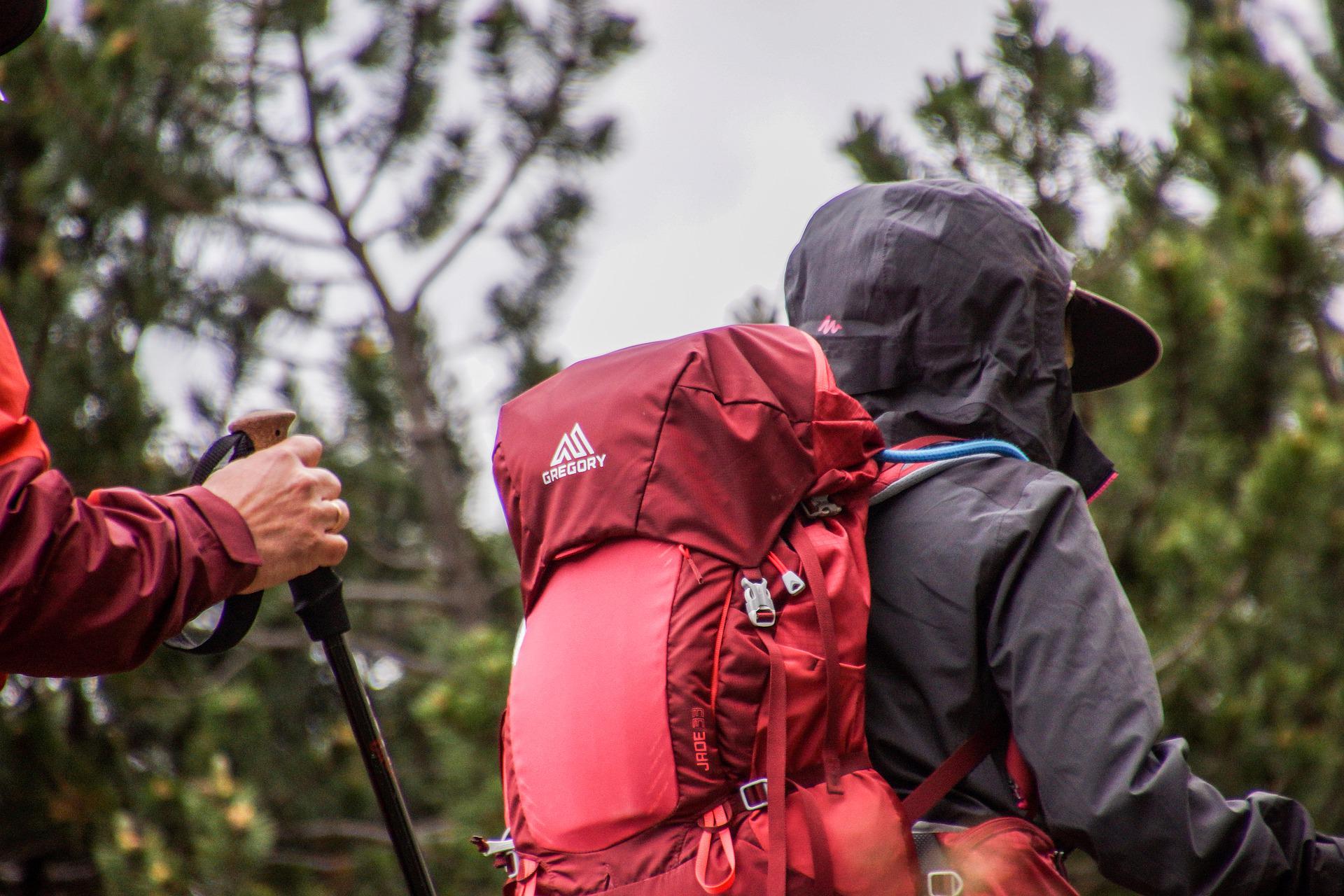 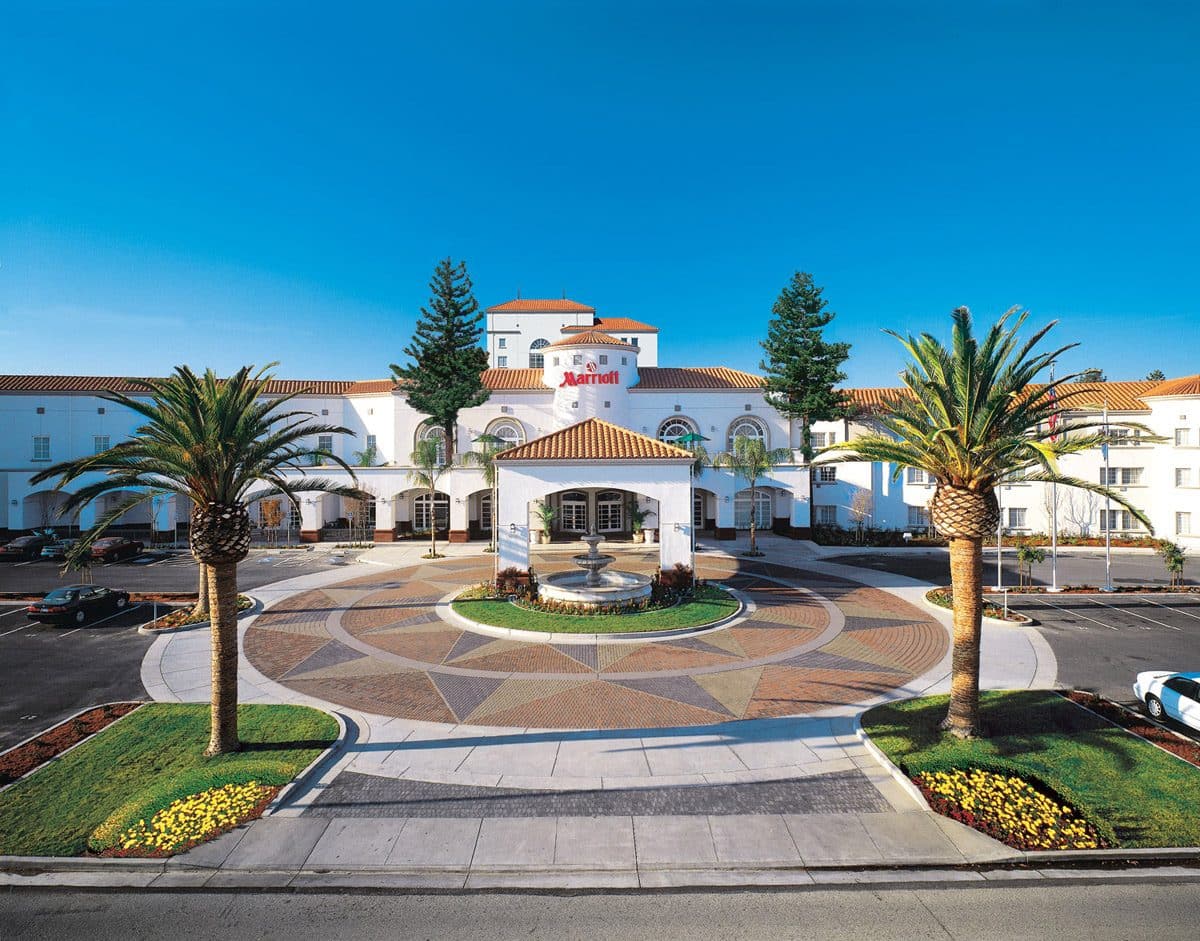 Mexico
The 3 Best Places to Scuba Dive in Mexico Yucatan Region
A few years ago my buddy and I finally found some time off to explore Mexico’s best and most unique diving...
Read More
All
Find the Perfect Pair of Towel Pants: Our Expert Recommendations
Towel pants are a comfortable and stylish option for lounging at home, working out, or running errands....
Read More
All
Prince William Sound Kayaking: A Sound Adventure by Lynn Lovegreen
After a few years of planning and rescheduling, this was it, our once-in-a-lifetime kayaking trip. We’d...
Read More
All
Margosa Hotel Review - Boutique Hotel in Jaffa.
The Margosa Hotel in Jaffa, Israel is a hidden gem nestled in the bustling streets of the historic port...
Read More
All
The Best Black Luggage for Every Budget and Style
When it comes to packing for a trip, having the right luggage can make all the difference. Not only does...
Read More
All
Best Inflatable Stand Up Paddle Board (SUP) to Buy in 2023
I had always been an avid fan of water sports, and over the years I tried my hand at just about everything....
Read More
Gear
The 8 Best Sonic Shoes for Kids in 2023
As a parent, you want the best for your kids, and that includes their footwear. Sonic shoes are a popular...
Read More
Reviews
NG Tel Aviv - Restaurant Review and Opinion
NG is one of the best meat restaurants in Tel Aviv Unequivocal recommendation for the great restaurant:...
Read More
Gear
What to Wear Skiing: Complete Ski Gear Guide for 2023
What to wear skiing is a question every skier should ask him or herself when planning a ski trip, as...
Read More
Cyprus
The Perfect Weekend Cyprus Itinerary: 3 Days in Cyprus
Nothing can compare to weekend escape on an island full of sandy beaches bays and coves mountain tracks...
Read More
Type to search

No products in the cart.

Continue Shopping
We use cookies on our website to give you the most relevant experience by remembering your preferences and repeat visits. By clicking “Accept”, you consent to the use of ALL the cookies.
Do not sell my personal information.
Cookie SettingsAccept
Manage consent

Never miss an opportunity again, we will keep you updated on the best discounts and deals in the traveling world