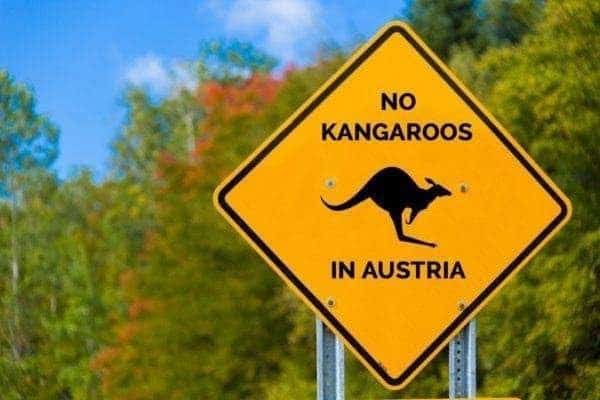 Austria vs Australia: How to Tell the Difference 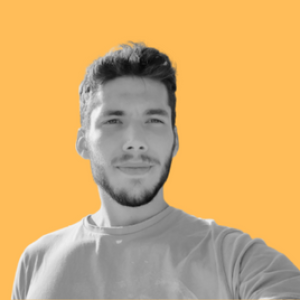 Okay. We get this question too many times – Austria and Australia are two names that, at first glance, look very similar.

But a closer inspection reveals some important differences between the two countries and their respective people.

If you’re traveling abroad, or if you’re just trying to understand your European or Australian neighbor better, then here’s how to tell the difference between Austria and Australia based on key features of their culture, language, cuisine, and more.

Before we begin, we want to invite you to join our growing travel community on Facebook, where you can ask any traveling question that’s on your mind, or get inspired by others for your next trip.

Austria and Australia are two countries that are often confused with one another. While they may share some similarities, there are also a number of key differences that set them apart.

Austria and Australia are two very different countries located on opposite sides of the world.

If you figured by now the differences between the two, here is a more serious read to get some inspiration for your next travel: 7 Tropical vacations in the US that will make you feel like you’re abroad.

Austria is a landlocked country located in Central Europe. The country is slightly smaller than the state of Maine with a total land area of 83,871 square kilometers.

In comparison, Australia is significantly larger with a total land area of 7,688,000 square kilometers. That means Australia is almost 92 times larger than Austria!

When it comes to currency, there is a big difference between Austria and Australia. Austria uses the Euro as its currency, while Australia has its own currency called the Australian Dollar.

The exchange rate between these two currencies can fluctuate, so it’s important to be aware of the current rate before traveling if you consider it.

When it comes to prices, Austria is generally more expensive than Australia. This is due to a number of factors, including the cost of living and wages in Austria.

Probably the most obvious difference between Austria and Australia is their flags. The Austrian flag consists of three equal horizontal bands of red (top), white, and red.

The flag of Australia is blue with the Union Jack in the upper left corner and six white stars—the Southern Cross constellation—spread across the bottom half.

"If I drive 1 person to go out and explore the world, I've done my deed"
Become an author 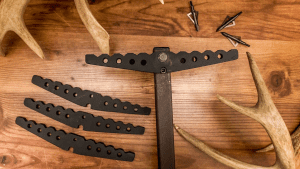 6 Best Climbing Sticks for Travelers and Hunters in 2022 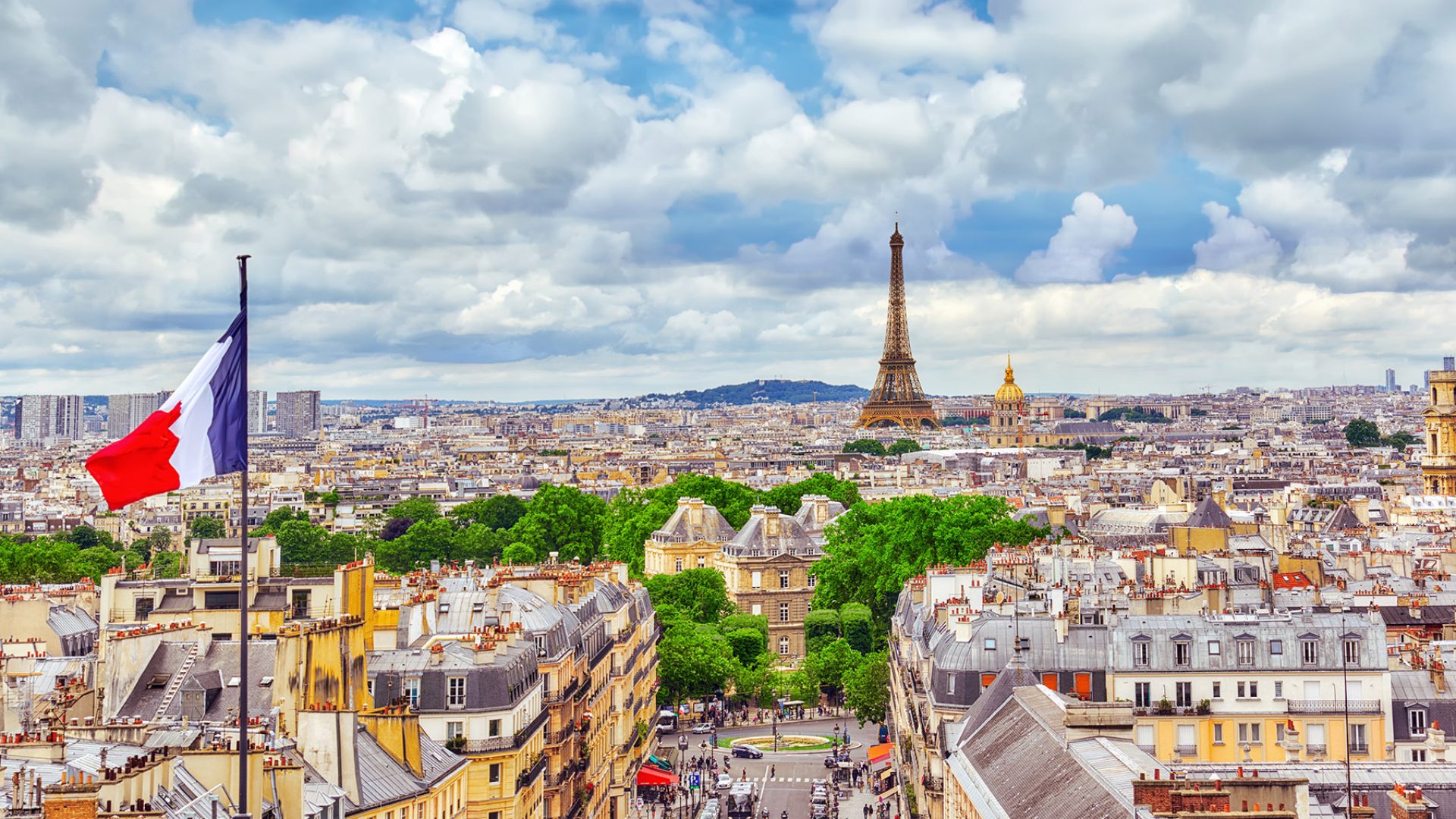 All
David Intercontinental Tel Aviv Full Review: Pros Cons and Photos
InterContinental David Tel Aviv Review by Shaulevi Reviews David intercontinental is a luxury hotel,...
Read More
All
Vibe Naftali Estate, Upper Galilee, Israel: Review and Recommendations
My Review for Vibe Naftali Estate Hotel An amazing mansion that is one of the most beautiful boutique...
Read More
Reviews
Lala Boutique Hotel, Tel Aviv Review: Everything you Need to Know
Lala Boutique Hotel, Tel Aviv – by Shaulevi Reviews As an Israeli blogger, I’m visiting and...
Read More
All
14 Best Beach Bags For Moms In 2022
Finding the perfect beach bag can be tricky. Too small and you might be forced to lug around unnecessary...
Read More
All
6 Best Hotels in Antigua Guatemala for a Dreamy Vacation
Today we will have a look at the best hotels in Antigua Guatemala. Antigua has become one of the most...
Read More
South Africa
Cape Town Itinerary: Best Things you Must do and See
My itinerary for Cape Town was created so spontaneously, for two 20 years old longtime friends with a...
Read More
All
15 Best Breakfast Places in Long Beach
Long Beach is a great place to visit if you’re looking for things to do in California. The city...
Read More
Gear
Best Ski Gloves for Women and Men in 2022-2023
If you’ve ever been on a ski before, you know that the worst thing you can have during skiing is...
Read More
Gear
Best Hiking Gloves for Casual and Extreme Hikers in 2022
Often, people are unaware of just how crucial hiking gloves are when exploring nature.   Those...
Read More
Maldives
Best Maldives Resort on Water: From a Maldives Traveler
Let’s play a game, I say a word and you have to say the first thing that comes to your mind. Here...
Read More
We use cookies on our website to give you the most relevant experience by remembering your preferences and repeat visits. By clicking “Accept”, you consent to the use of ALL the cookies.
Do not sell my personal information.
Cookie SettingsAccept
Manage consent